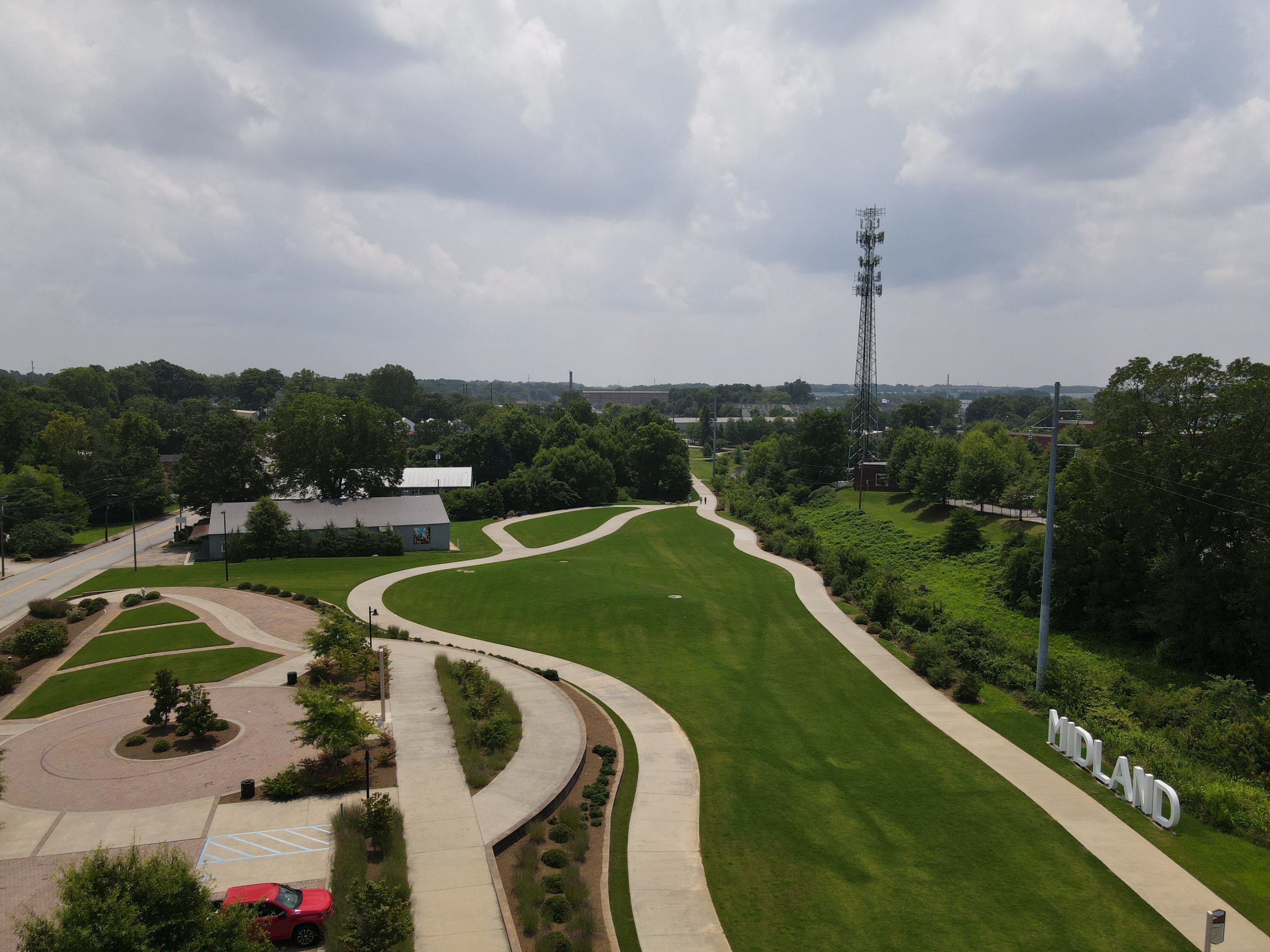 Are you familiar with Gainesville, Ga’s newest and best walking park known as the Midtown Greenway? If not, let us fill you in on all the details.

The Midtown Greenway is part of Hall County’s Highlands to Islands trail. The beautiful new concrete path starts in Downtown Gainesville and will eventually connect to Elachee Nature center. Before becoming a path filled with pedestrians and bicycle riders, the trail was originally home to train tracks that The Midland Train rode along. This railway connected Gainesville Ga and Athens Ga in order to move goods and people. Now, through a state sponsored grant, the local city government has created the Midtown Greenway. The city’s park is now one of the best places to get outside for some affordable fun in the sun.

The city’s website refers to the Midtown Greenway as “An urban trail with views of the industry and architecture of the early 20th century located in the industrial section of Midtown. Many seasonal events such as trick or treating and Easter egg hunts are hosted in this event space off Grove Street.”

A recently added parking area has just been completed for those driving to the park. Once out and about you will have the chance to walk alongside a peaceful stream. The well kept bermuda sod is a nice area for throwing ball, having a picnic or just people watching. Many of the buildings along the path have custom artwork that you can stop and admire. You will see abstract work, a smiling dog piece just to mention one. You certainly won’t be able to miss the newest artwork in Midtown, known as the Cosmic Jellyfish.

The cosmic jellyfish was a creation by local artist Shelley Hassel.

If you have not been to the Midtown part of Gainesville lately, it is definitely worth a visit to see all the changes. So many great things from art, the greenway, a skate park, and new restaurants have all developed in just a few short years. This area of town is going to continue to be one of Gainesville’s up and coming spots. One of the main driving factors of this growth is that it’s simply the only area around that still has a decent amount of available property for which to build. Businesses even receive a tax break for operating in this area! Freedom Trans USA, which employees a large team of truck brokers and drivers, has recently moved their business to Midtown, to name one of a few.

The community of Gainesville has a new gem of a park known as the Midtown Greenway. We are interested to know your thoughts about the park, the art, and all the new development in the Midtown area. Please leave a comment below if you’ve spent time on the Greenway. If you have not yet been out to the Greenway, make plans to take an evening and go check it out! 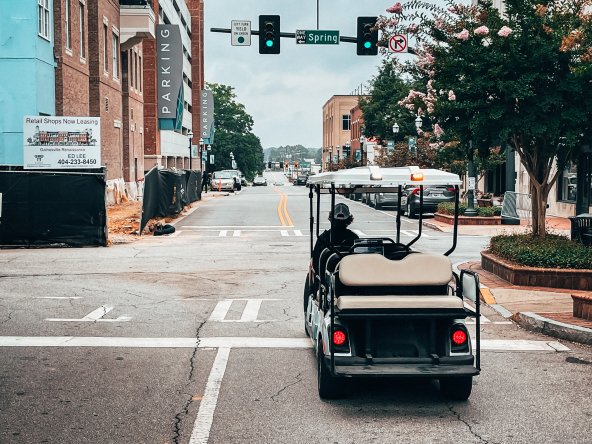 Growth is usually a good thing. It shows the local community that our businesses are thriving....
Continue reading

Please enter your username or email address. You will receive a link to create a new password via email.